I have always loved badminton. Unfortunately in the last few years, i have had little chance to play. You need your group of friends who can commit to play thi game in an enjoyable manner. I used to play every week with my buddies. However, since moving to Bukit Jelutong it was difficult to do so. Besides that, 2 of them got injured unexpectedly and that somehow was the end of me and my old school buddies playing badminton.
I was lucky that my medical officer Fairuz was a keen badminton player. When the Faculty's staff association decided to hold a tournament he asked me straight away! Of course i said yes despite not playing the game for more than 3 years! Of course it will be the doubles and not singles! Haha Don't think i can survive Singles game expecially with the new format. 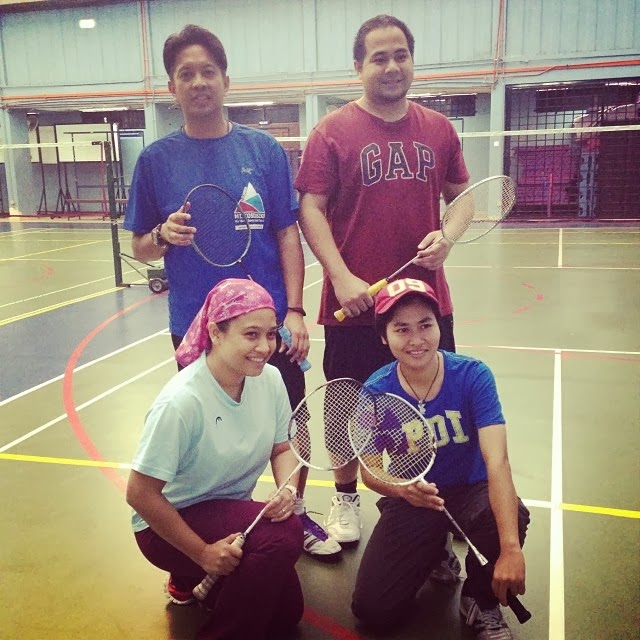 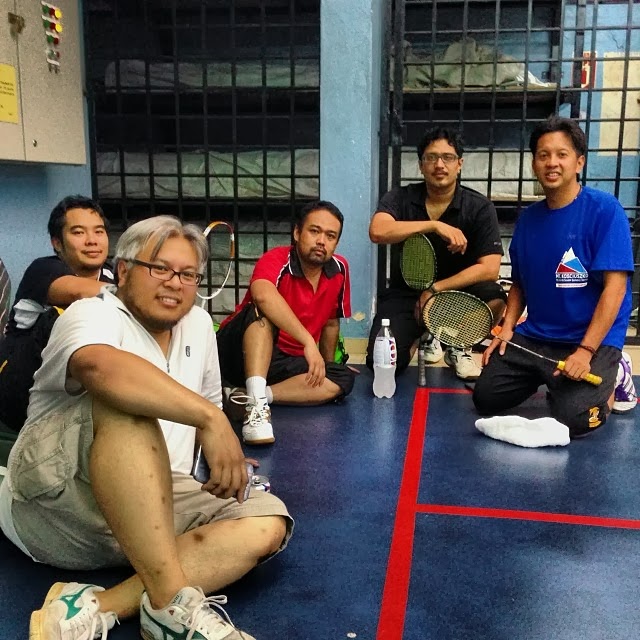 The tournament was held in PPP Seksyen 18 Shah Alam. It brought me certain memories when i arrived there that morning. Fairus was all ready to set and go. Honestly, i did not hope too much to go far in the tournament. I was thinking that obviously we will be eliminated in the group stages and perhaps by 11am I would be able to go back.Besides me and Fairuz, Shah partnered Syafiq and Arif was with Faisal. I rarely see Faisal nowadays becasue of his sub haematology posting in UMMC but i am surprised that he was keen to join the competition!
Boy.. was i wrong! haha We won our 2 group games and proceeded to 2nd round. Again we won and we met Shah and Syafiq in the quarter finals. It was a hard fought game and we were in the semis!hahaha seriously! I was not expecting such an advance at all.
We lost the semis to a better opponent and i thought it was over. Somehow.. we were to play our last game for the 3-4th place decider. We lost the first game, trashed them in the 2nd game and were leading 11-4 in the 3rd game! However.. i guess both me and Fairuz were to tired that we succumbed and lost it. But despite that heartache.. we were 4th!!! hahaha My first ever placing in badminton tournament. If i was not mistaken, in the beginning there was no prize for 4th place and i believed that because we were the only docs team left, there was something for 4th place! 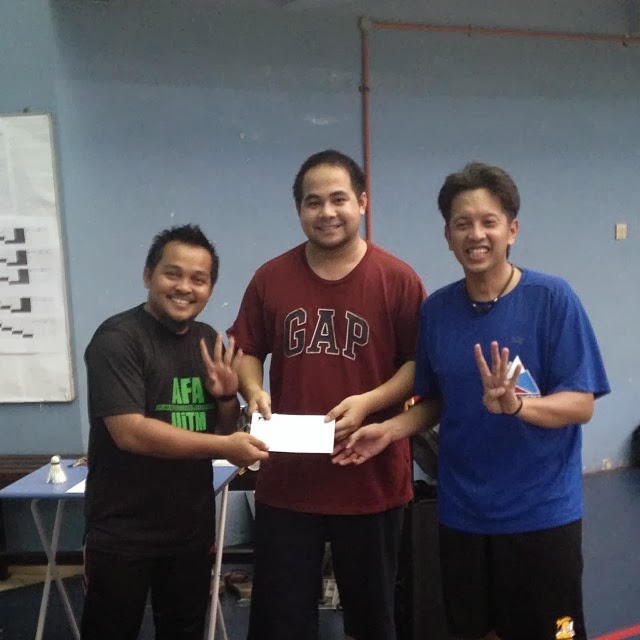 Hahaha overall i enjoyed the tournament and most importantly the game. I do hope to participate in future tournaments within the faculty.
Posted by mafeitz at 11:48 pm No comments:

The early in the year birthdays MDQ2-4 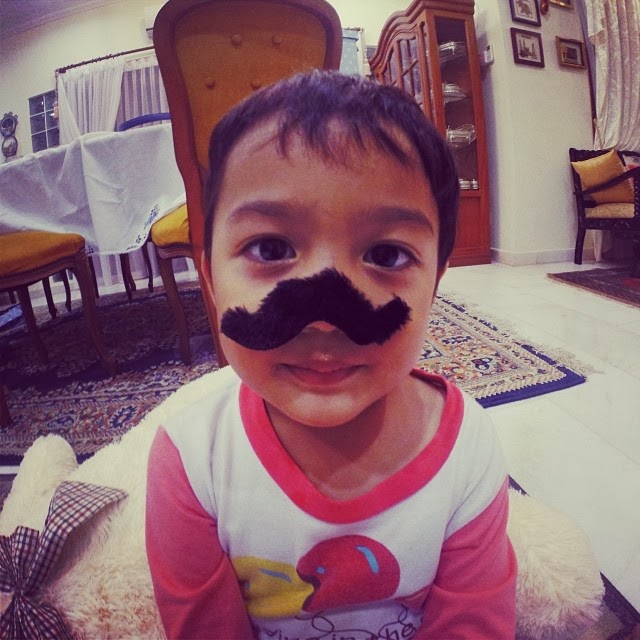 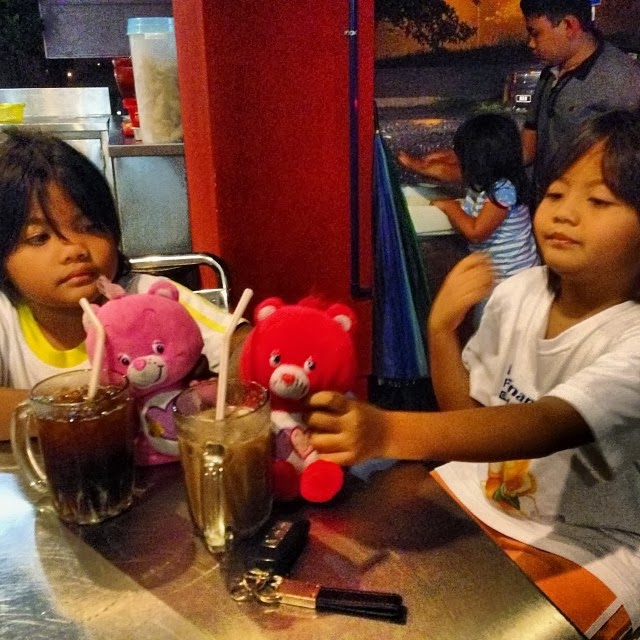 Wow.. all 3 of them. I am thankful to Allah for his blessings, for me to have my 5 kids. All of them with different personalities.. and i must say it has been fun so far to see them grow up.
Posted by mafeitz at 11:37 pm No comments: