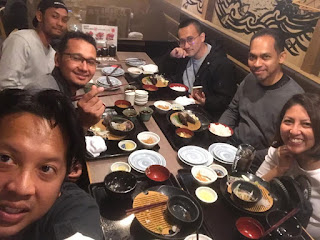 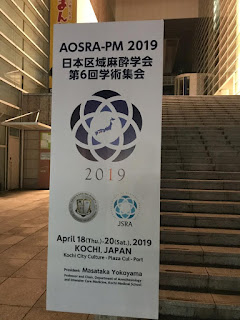 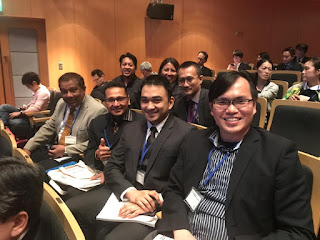 Manoj preferred to sit with us lot haha 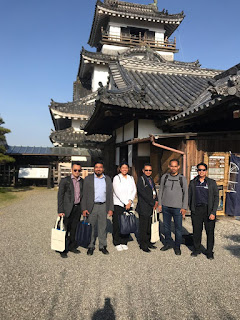 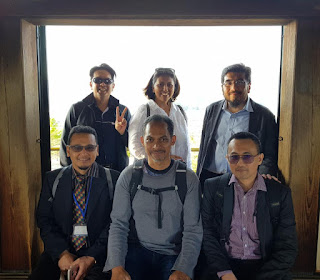 with founders of SIGRA 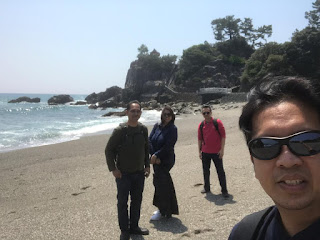 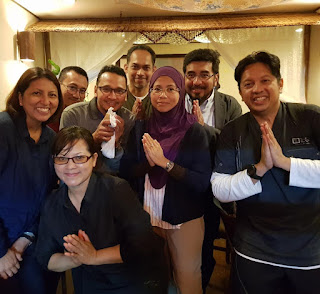 dinner in Indonesian restaurant
Posted by mafeitz at 12:11 am No comments: Links to this post

And i did it again... haha Wow, no blog post since May!! no excuses.. its just the thought blocks and issues that I am having with my own feelings.

What had happened since then? Mmmm.. I was in Madrid for the Champions League Finals and Liverpool won!! :) and my MBA group came over to JB and we went for our Singapore trip! We were in Ipoh for Anaesthesia MSA. Banyak la jugak benda.

But my highlight would be last week; PPD programme with MSF in Stockholm Sweden! That was a surprise but worth the travels to be in Scandinavia! I was shocked in the beginning of the venue as the usual GAS week is in Hong Kong. However, when i received the email I just said YES!! Haha It was quite unfortunate that i had to cancel my trip to Carstenz Pyramid which would have been a cool achievement. Had to cancel it because of the unrest in Papua. Well, the mountain is there and I will conquer it sooner or later.

Anyway, it was an interesting course that I went for as I was the only Asian with the rest of the world! We were in a small summer camp like place which had a long history of being the place where the previous royals went for holidays. The house that we were in was more than 100 years! It was in Karson but pronounced "ShaSho"! It was amazing being in Sweden and I am thankful for the opportunity.

I truly enjoyed the programme and of course the company! I met so many wonderful people who share same crazy like mindedness of humanitarian work. Insha Allah, I do hope to get my mission soon as it would be a different kind of experience to work in MSF environment. My hats off to the MSF organization who had gone from strength to strength since their initial gung ho days :) 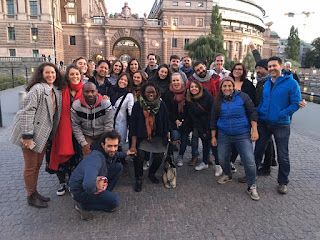 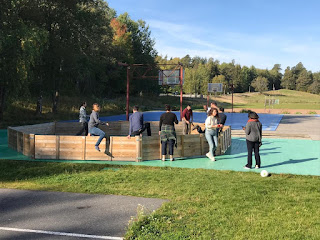 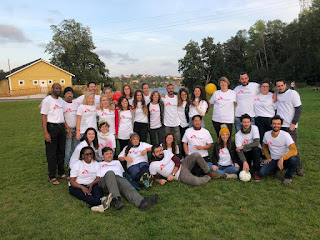 Graduates Sept 2019
Posted by mafeitz at 12:00 am No comments: Links to this post