Snips of job in Royal Perth 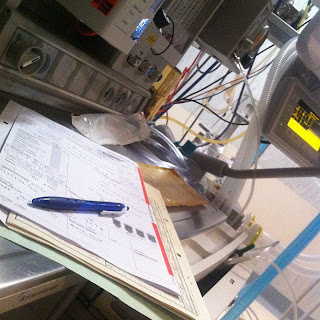 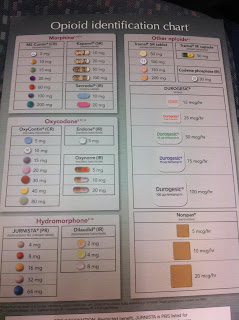 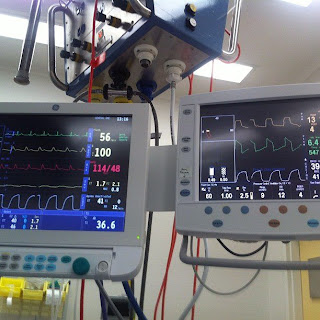 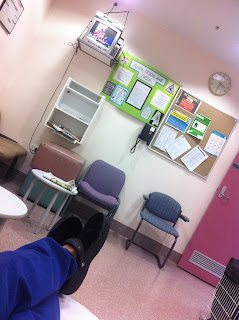 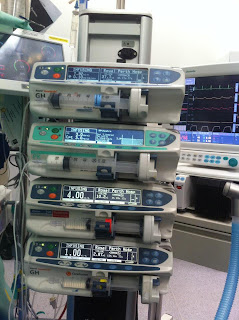 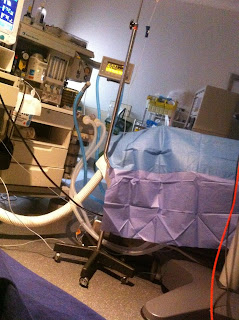 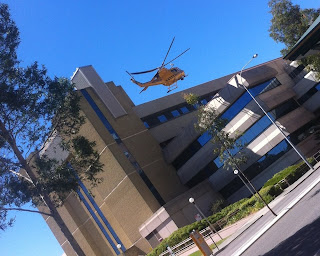 Transport landing on my department 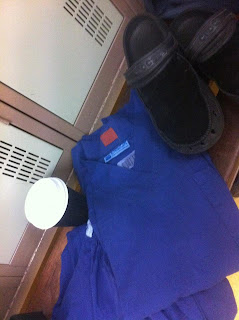 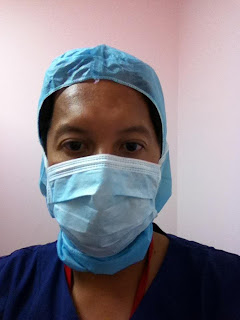 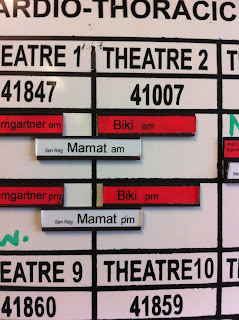 Superman job..
Posted by mafeitz at 7:26 pm No comments: 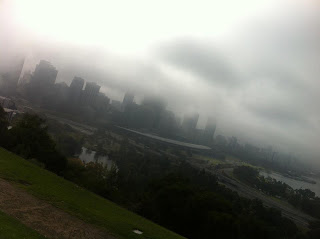 It was an unusual morning. When i woke up and after Subuh, there was still no light from the window. Looked out the balcony and saw fog all over obscuring my vision of the towers around my apartment. As i start my ride from Wellington Street i can hardly see what was 50m in front of me. It was really foggy and a bit spooky on a Sunday morning when the activity is at its lowest. 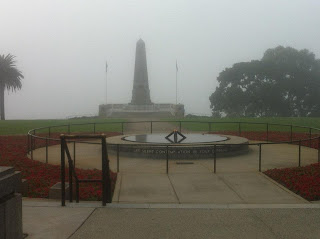 When i arrived at the memorial centre in King's Park to mark the end of my hill ride on Mizz Pina, There was fog everywhere. The usual sight of Perth was non-existent! When i was watching the evening news, apparently it was a rare sight! haha I guess I must have been really lucky to have witnessed the other side sight of Perth :) 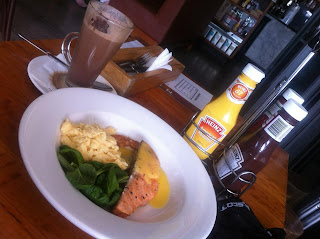 I was last in King's Park Cafe on Boxing Day and I guess as a tradition, here on Easter Monday! The Salmon was certainly really nice!
Posted by mafeitz at 6:38 pm No comments: 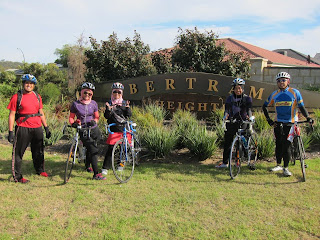 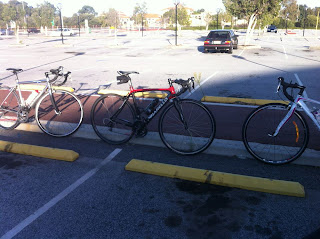 It was a special Good Friday as GEBA as a group had our picnic event that day in Rockingham. Few of us went riding; me & Syafiq 52km ride from CBD and the rest, 38km from Murdoch Station.It was a cold morning as felt like i froze on the earlier part of the ride! hahaha Gile sejuk! Met Farida & gang in Murdoch station which would later be the main station for the next biggest and modern hospital in Perth, Fiona Stanley Hospital. 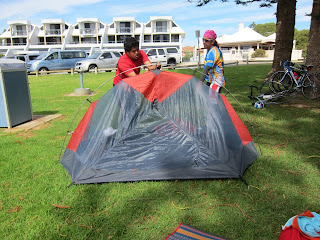 We had lots of food and I must say the wind was blowing cold that the nasi lemak literally froze as we were eating it! We had fun as Fadzil organized few games which had everybody participated. I managed to pitch up my tent which I bought last year but I never had to chance to stand it up.Since Syafiq will be borrowing my tent, it was a good opportunity to test it and I must say, I am impressed with my purchase! 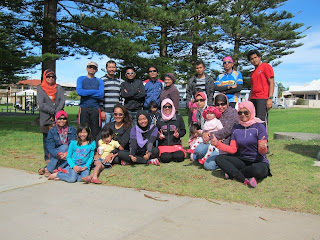 It was also an experience to perform Jumaat prayers in Rockhingham mosque- the famous "Malay" community mosque in Perth. I could see a majority of the malay population there; and of course as Aussies they speak Ozzie English! 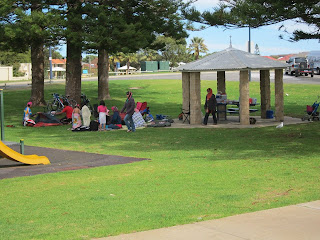 Thank you GEBA for the event and I'm glad I'm one of them while I'm here in Perth :)
Posted by mafeitz at 6:28 pm No comments: