It was a mixed emotions November contributing a my busy and mobile December. Remember what i blogged about late October? Yup, me making the decision to move from where I am quite comfortable in. I proceeded with the process and yes, i have decided to make the move to the south. It was not easy considering that I am very settled with my job and home. Bukit Jelutong is definitely home as we've been there since 2008. I have tendered my resignation in October and was looking at serving my notice till end of December.

Then an unexpected turn of event happened. Unfortunately, my future partner Dr Imran aka Vijay passed away! It was so sudden! It was shocking to the whole of anaesthetic fraternity! I was supposed to join him as the second anaesthetist in the centre and now he was gone!

It was crazy in dealing with the uncertainty. Imagine having a big number of cases and the only anaesthetist you had collapsed and they were without anyone! I was divided between leaving Rawang in that lurch and help in where I will be in. It was not easy as i guess you can never know the future. Burning the bridge now means point of no return. I had to make the decision to keep with my earlier pledge. However, i needed to negotiate with my current CEO to see how they can assist me.

Alhamdulillah, we managed to reach an understanding. My replacement was ready to take over my place but he could not be in Rawang all the time in December. That was good enough for me. And so goes the hectic arrangement and agreements between many parties in the month of November. Obviously, I could not blog anything out as it was not my priority. Imagine juggling that and planning for the coming ASC in JB come April! Gila! Yes, I am the Scientific Chair and so far it has been an assortment of thoughts!

God is great. So far i managed. And now to the second week of December, when everybody is having their holidays I am constantly oncall wherever I am. But I thank Allah for making things easy for me so far, Insha Allah.. 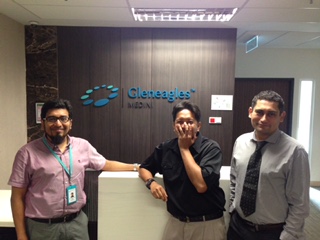 P&C
Posted by mafeitz at 11:10 pm No comments: Links to this post

Email ThisBlogThis!Share to TwitterShare to FacebookShare to Pinterest
Labels: private practice, sad, so you wannabe an anaesthetist

For the second time in a row, I would like to thank CUCMS for inviting me for their activity last week. It was a pleasure to be chosen as one of their speakers. I was with cif of MedTweet.My , Khairul Hafidz and a famous medical student Wazir Aiman. Thus, i was the old one on the stage hahaha 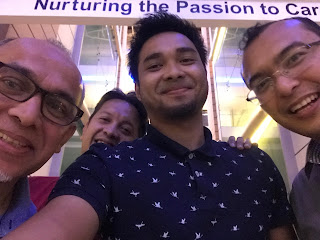 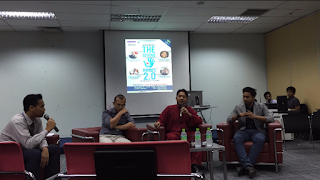 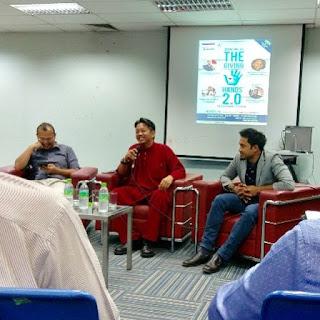 As this was to collect fund for their humanitarian project in Nepal next year, the theme of the talk was about volunteerism and the actto follow. I shared my experience being the ground zero team in Nepal 2014. I can't help it to make jokes as I talk..Luckily it was in tune and the audience laughed and enjoyed the session. 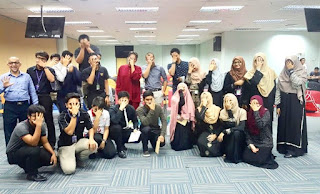 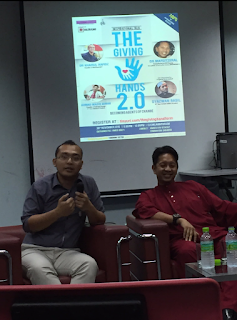 Thank you again CUCMS, Perhaps in 2017 they will invite me agian to make it a hattrick appearance!
Posted by mafeitz at 10:38 pm No comments: Links to this post

Email ThisBlogThis!Share to TwitterShare to FacebookShare to Pinterest
Labels: interest, ramblings, so you wannabe an anaesthetist

It was sweet of the staff to have a small farewell for me. It was held in Tasik Biru Kundang and I did not expect it to be as grand as how they made it to be. It was a nice place to have dinner at andthe price per head is very reasonable. Im sure i'll come agin here for an outing some other time. Totally, i was smitten and i guess they do appreciate me as a working colleague for the past two years. 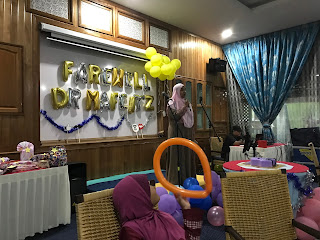 It was a fun night ans we ha a galore of food and entertainment. The highlight was the everybody gets a lucky draw and it was funny that we had to rush to give everybody the prizes! 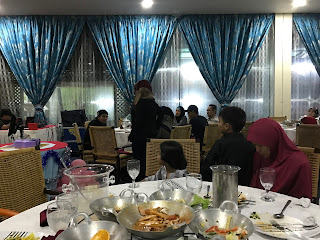 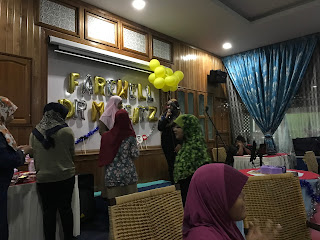 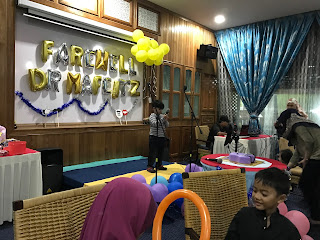 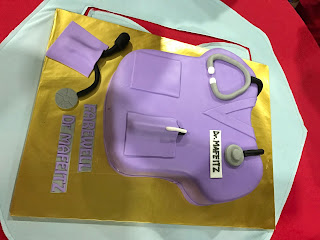 My gratitude to all the OT team for all their hardwork. Sister Wani, Ayu, Siti, Puva, Rubi, Pani, Mas, Husna, Nadia, Ika, Tengku, Arif, Abang Radzi, and the rest Feqah, Daus, Hakim, and therest. It was my pleasure to work with you guys. I would like to apologize for any of my wrong doings especially my temper at times.
Frankly i don't knw why Im leavingthem as the working environment is very condusive! It is sad that i have to leave. Thank you again. And may we all met again in the future, wherever that will be. 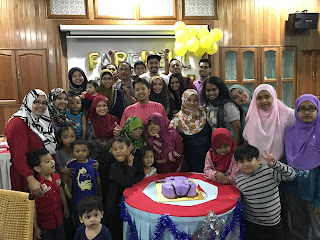 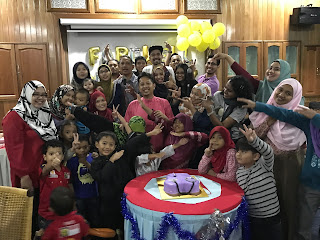 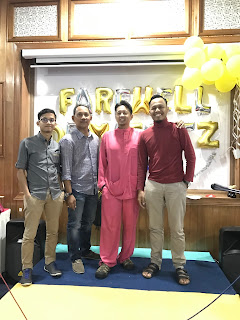 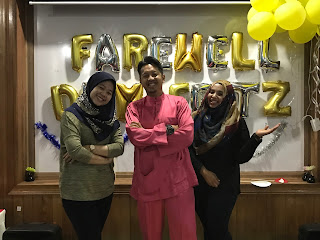 Posted by mafeitz at 10:31 pm No comments: Links to this post