When Abbvie asked me whether I was interested to go to this conference, I wasn't sure what I should reply. I've not planned this but i knew a number of my SIGRA members are because they were invited to talk at that conference. Thats why I decided ok lets do this. This was the first place where i did not research anything about it before hand despite this will be my first time in Japan. 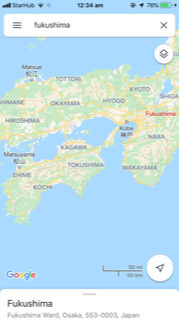 So there I was on my way to Japan for the first time. I decided to take the Changi-Haneda route as i thought it would be more convenient especially when coming back. Mahal sikit je la to hire transport from JB to Changi. 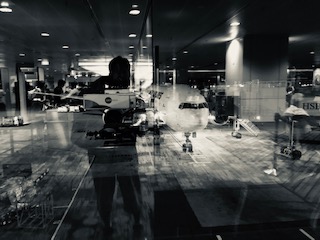 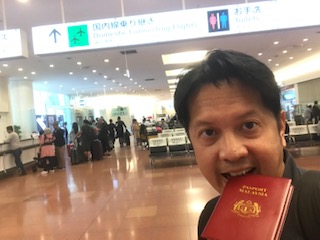 Nak buat cerita, the flight was at 1am so i decided to come into Singapore at 9. Guess what? No not the traffic, it was pristine at that time. The van that drove me in had some sort of record with the police and ICA! hahaha Kena la tahan kejap! Apparently the owner before had a record of hitting somebody on the road last year. So kena la jadi cam wanted for awhile. I did not press my panic button but was quite worried if I miss the flight! haha Such an experience to have. 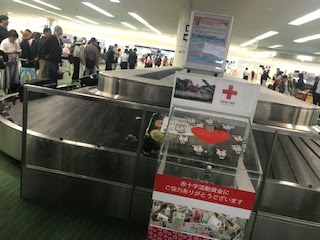 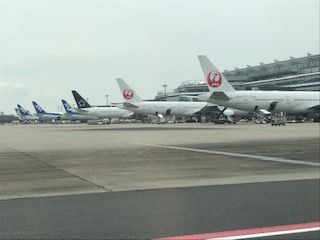 The flight to Haneda was 7 hours. I was on board Japan Airlines. It was comfortable but my seat was a bit warm i thought. Arrived in Haneda Tokyo and transit there for my flight to Kochi later that day. That was my first introduction to Japan:) Everything was fast and instructions were clear. I had my first go at their toilet in the airport - the fully automated seat warming toilet hehehe Such a wonderful experience and very clean indeed! 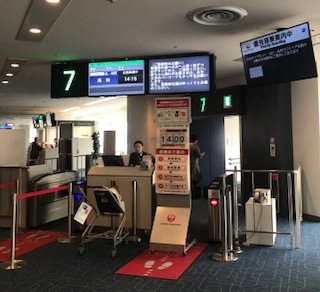 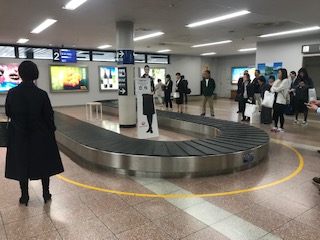 The flight to Kochi was a bit later in the afternoon. MAti kutu jugakla duduk airport haha It was very convenient to have free wifi all around as well as charger ports. Had my first pure japanese sushi for lunch! It was an effort to look for what kind of sushi I was taking hahaha
Posted by mafeitz at 1:04 pm

Email ThisBlogThis!Share to TwitterShare to FacebookShare to Pinterest
Labels: private practice, ramblings, so you wannabe an anaesthetist

Abdullah said...
This comment has been removed by a blog administrator.
6:29 pm