This past one month has been on sad theme all along. Deaths were all over. Of course, the Tsunami that hit Japan became the news of the year. My condolonces to all the families affected by the natural disaster. News everyday seems to surface the dearth destruction which initially seemed mild. The Japan government is really smart in revealing as well as witholding information from the public. It looked not so bad but as time goes on, we saw what mother earth can do to even the most prepared population of the earth. Of course, the Nuclear crisis which has brought Fukushima out of Japan's map for the next 20 years is another story. 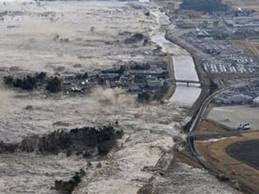 A legendary Mountain climber, Zaidi Bidin passed away early this month while climbing Nambuyokon. A beautiful blog was written by the person who resuscitated him during that trip. Thank you Gideon. It was a surprise, as he had been doing this all his life but when its time, it will be itself no matter where you are. Alfatihah to somebody i never really knew personally but a personality which shone during his burial. I was fortunate to be there and looking at those who came , who like me never really knew him that well was a blessing. 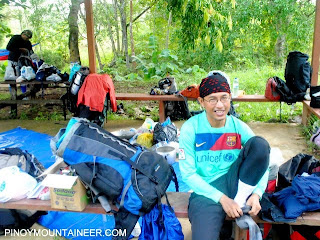 Nurleena's dad passed away peacefully at home one fine morning. It was only a few year's back she lost her mum after a brave fight against cancer. Her father became sick recently and just deteriorated. I was asked for opinion in that early stage but kept mum about it on her request. Brave on Nurleena, I'm sure your dad was glad to know you are around to take care the rest of the family when he is gone. My condolonces again.
Auntie Jau, Nurrun's mum passed away last weekend i her sleep. She herself was battling cancer and her death was unexpected. Nurrun came back with her children a day after and i guess having another death in a short span from her dad must have been difficult.
Well, we can never tell when our turn will be next. However, we have to always keep that thought in everything that we do.
Posted by mafeitz at 12:02 pm

Email ThisBlogThis!Share to TwitterShare to FacebookShare to Pinterest
Labels: sad