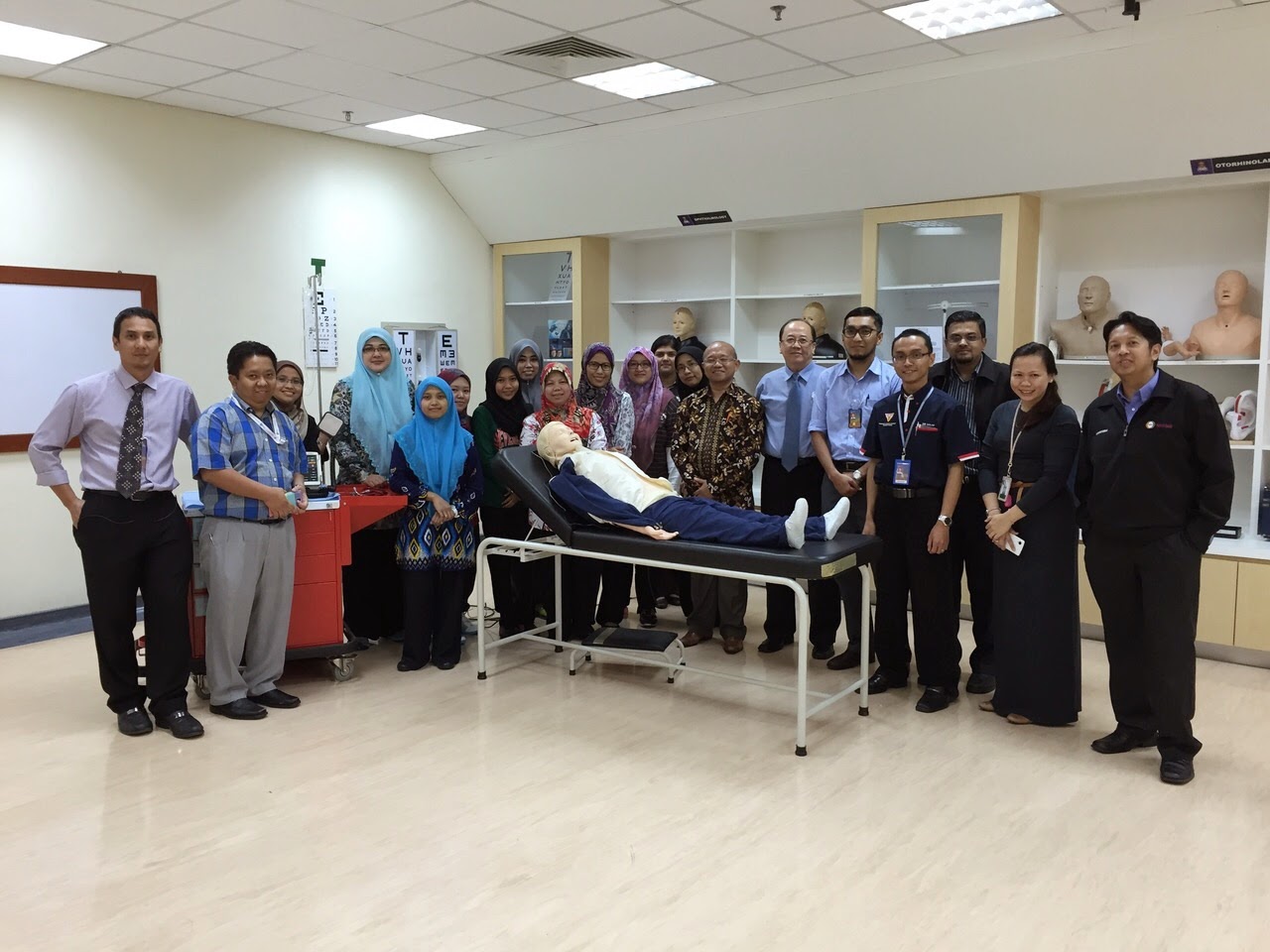 In a way, it was some sort of reunion for us the teaching faculty. It was this exact core group which initiated the ACLS in UM and again we are reunited  for this edition of ACLS. Izzat was organizing this for the doctors in CTC and i was invited to be part of their "invited" faculty which include Tint and Prof Ezwan from UM.It was also a reunion for me and Lanud (ex-IMU mate) whom i last met perhaps 10 years ago? and now, he himself is an established EP. Cayalah bro :) 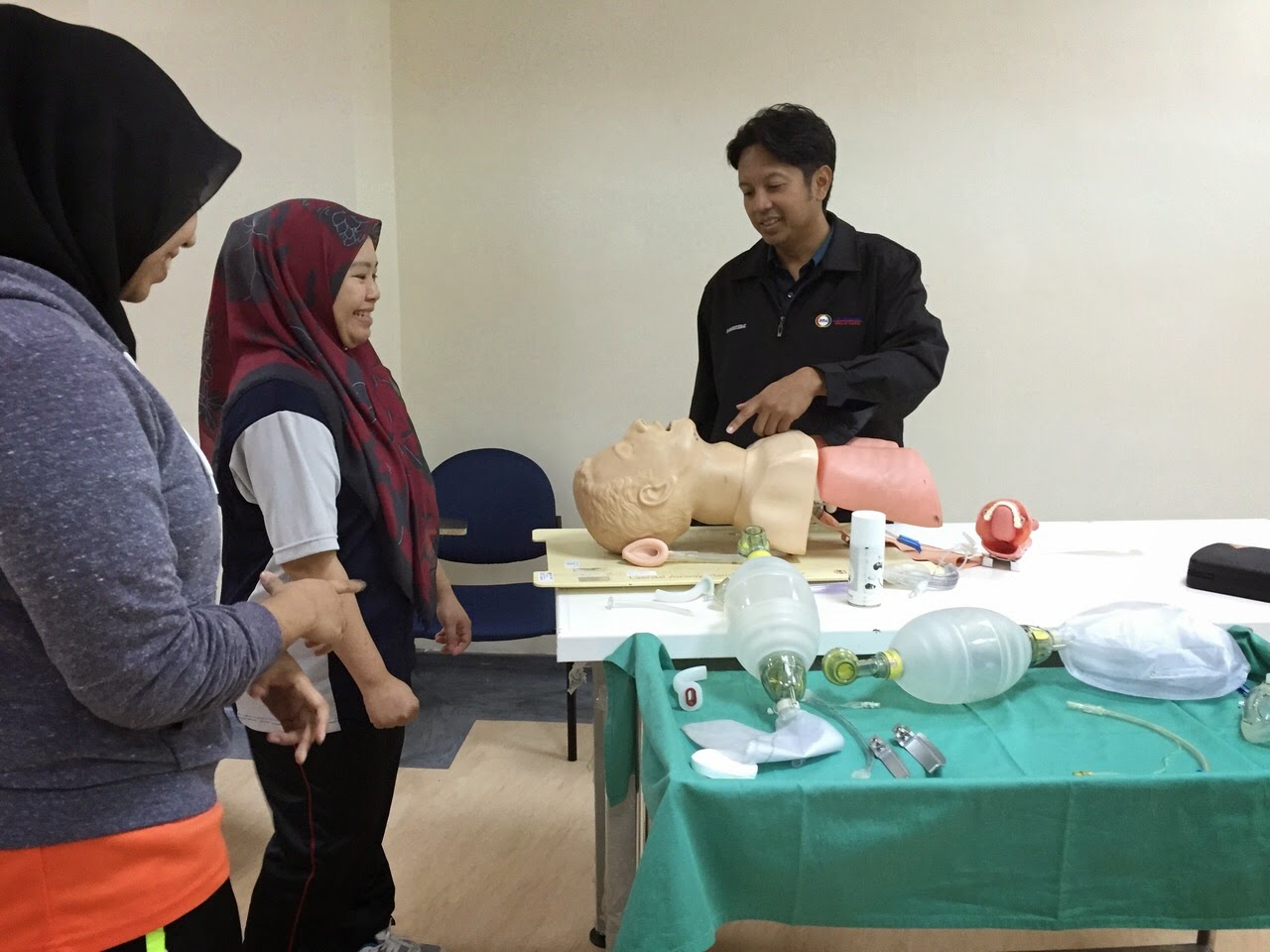 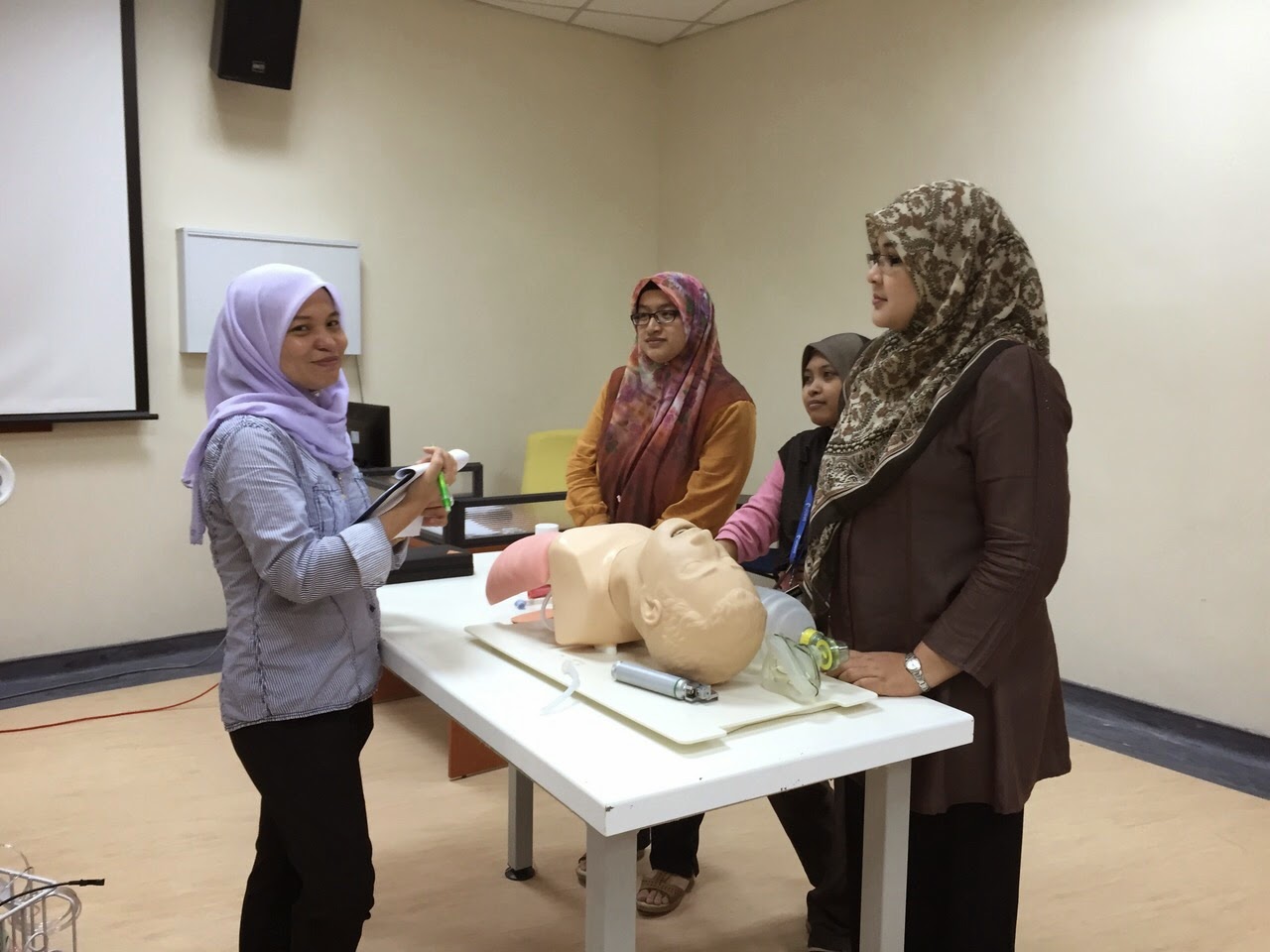 We are reviving this in UiTM because it is timely to do so. As it will not just be an in house thingy but in establishing a proper training centre for healthcare workers across the country. Most of us are recognized trainers and it would be a waste not to utilize this. We have done this before and the structure will not be way off from the one we did in UM.

What made it more manageable was the presence of the training video which became a standard to the participants. It is from our previous experience that we found out at times different instructors may teach different things which would create a conflict during assessment.

ACLS training is important because as care providers in the hospital, it is something we cannot not know. There will be times when acute situation arises and the patient collapse. The ability to organize own's thoughts in the chaos is desirable. I have been in a lot of codes in my career and i have seen how people handling it from my eye point as a house officer, medical officer, registrar and consultant. It is just so easy to do the wrong thing as during that time, a second seems like an eternity! 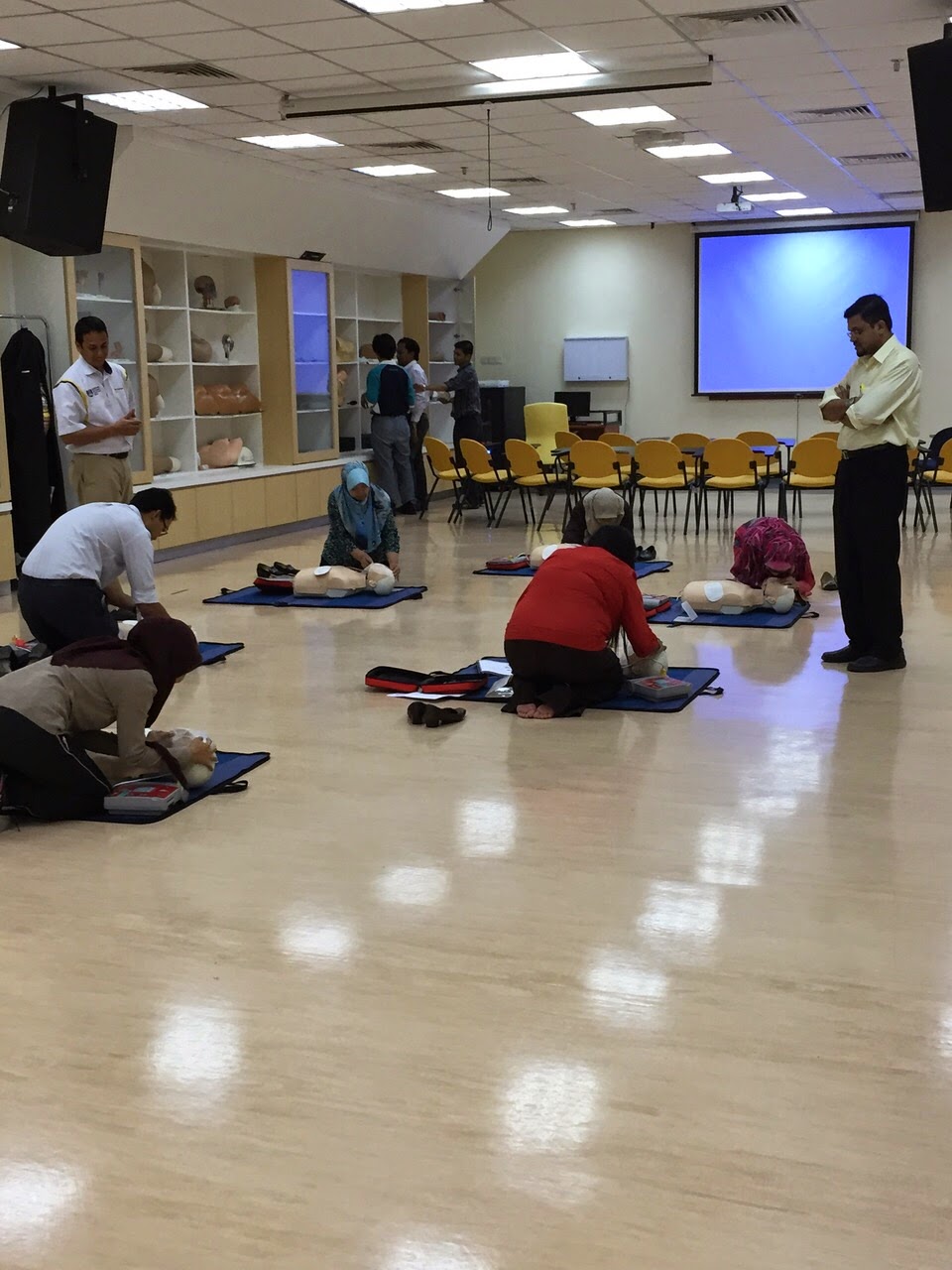 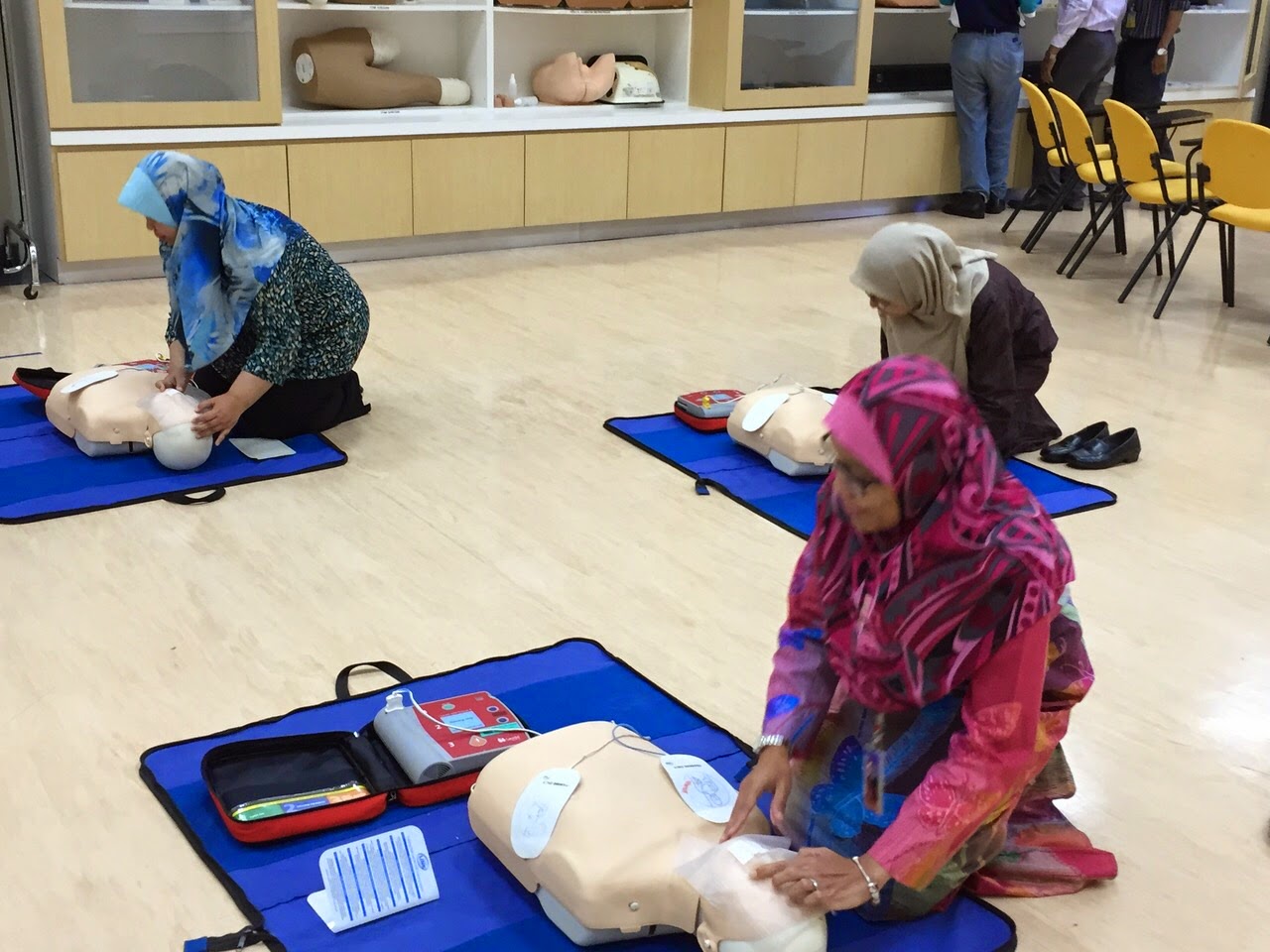 It was a successful course despite only 2 passed. The standard is high as one needs to score 34/40 to pass. The MCQ can be really hard to those who choose not to read the text. Sometimes we reckon the answers can be logical but the technicality in the question can kill!! I was happy to note that my Sister from KPJ scored the highest mark in the class. hehe.. memang power lah :)
Insha Allah, we will be opening our ACLS course to the public but i cannot give you guys any dates as yet. I am sure there are lots of you who are keen to have a go to be certified as ACLS provider!