2014 has been the year for SIGRA. All of us have been actively involved in conferences at multiple levels all over the world. We have stood up to be recognized and having allies in major societies has brought us a long way since we started off in 2008. This year it has been wonderful with NYSORA, ANZCA and RA ASIA. Memang berjalan satu dunia lah.. haha 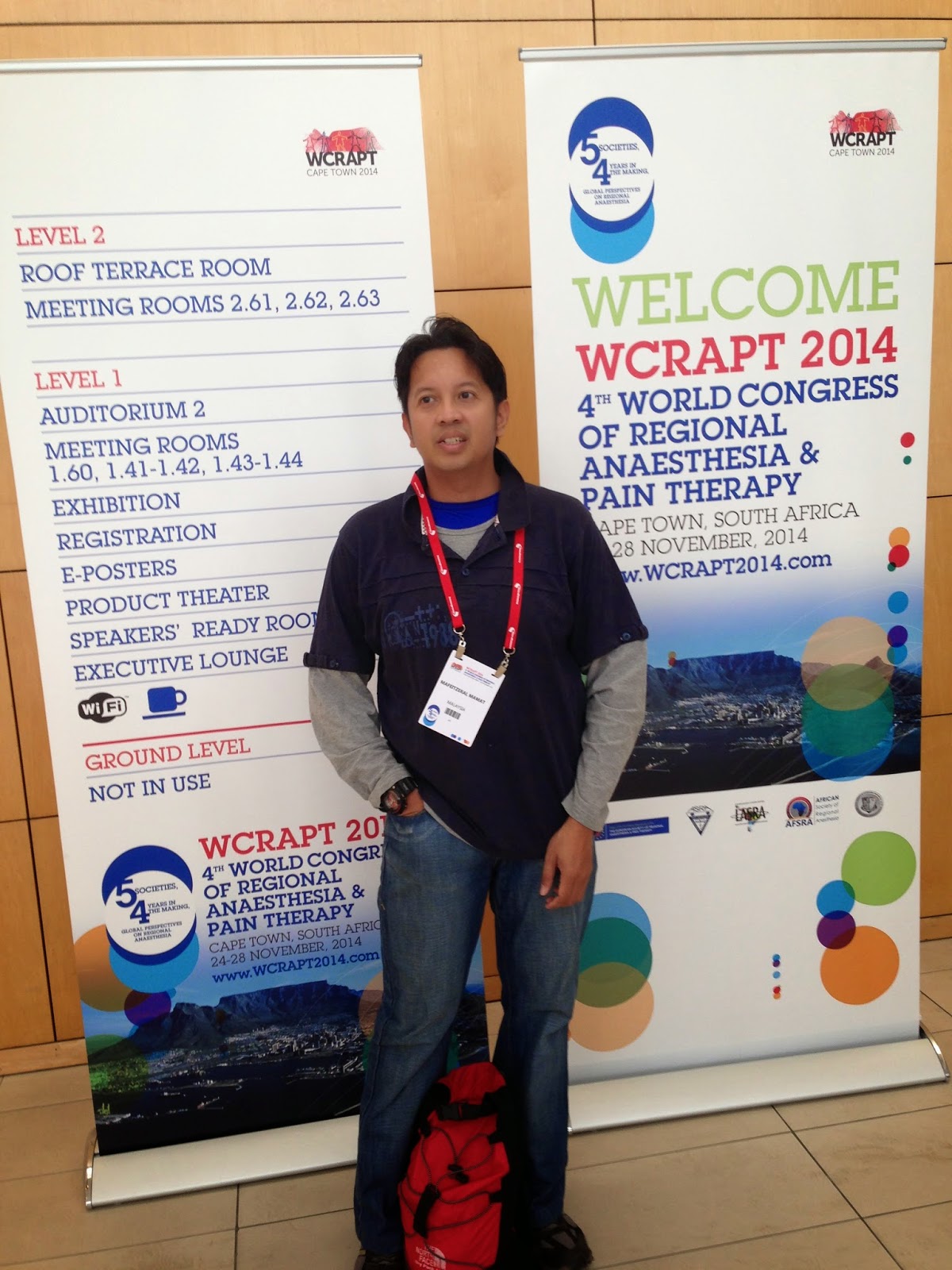 As for me, the opportunity to be involved at world stage is simply exhilarating. It is sort of the peak of my achievement as a speaker and demonstrator for regional anaesthesia. Never had i imagined being invited to speak and facilitate in a world level meeting in a thousand years. Thank you SIGRA for making this happen. 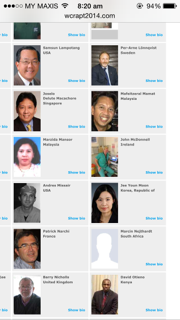 The invitation came about a year ago when it was offered to us to speak in WCRAPT. As it is being organized in Cape Town, it was definitely a carrot being shoved into a donkey's mouth! haha
It is such an honour and i must thank Manoj Kamarkar ( a well known figure in RA worldwide) for giving me this opportunity. I am proud for my country i must say. There was a little bit of inferiority complex when being amongst them but i know it was by merit. I am recognized to be at their level therefore I have to justify my selection standing alongside the distinguished professors from every continent :) 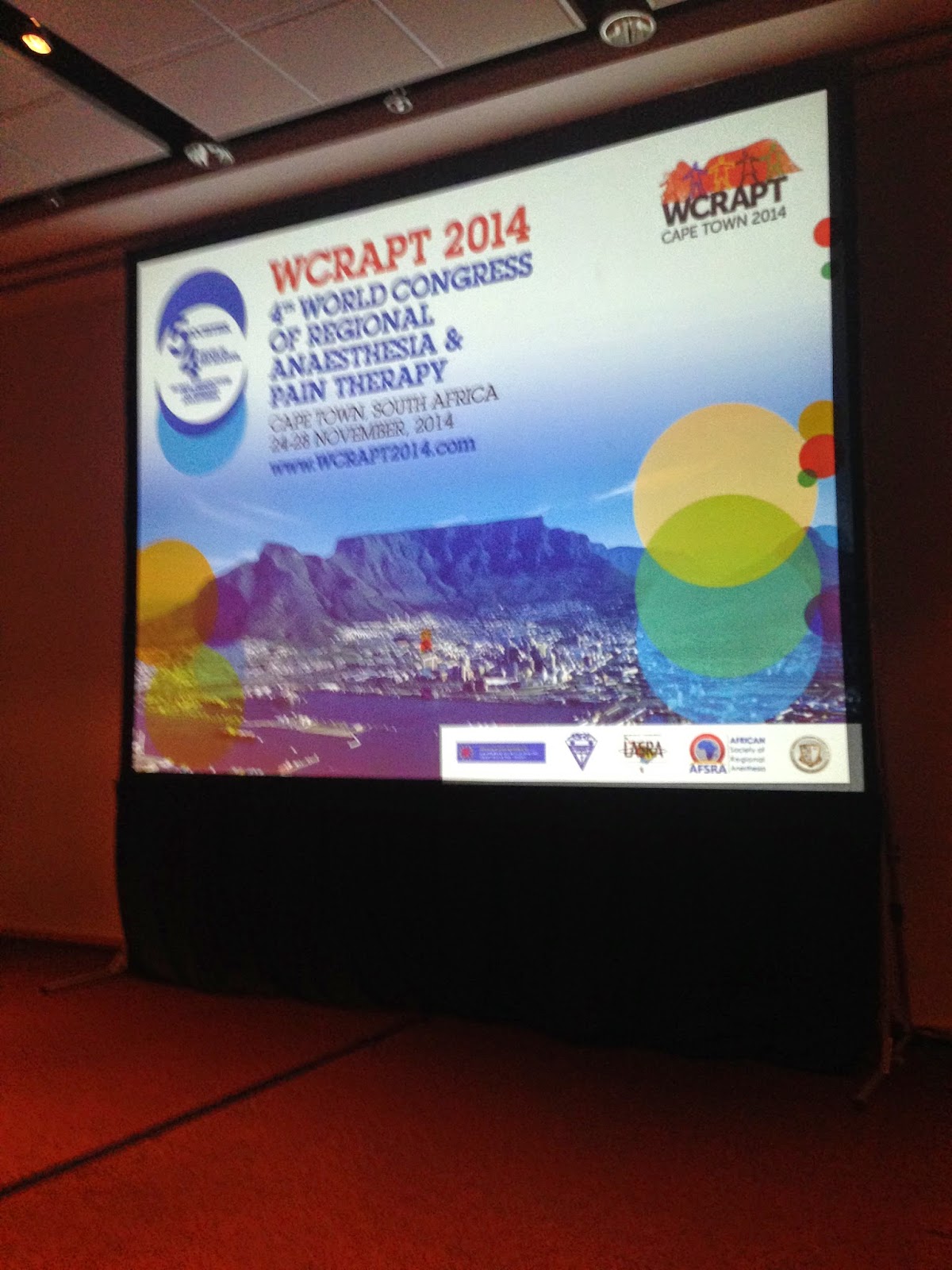 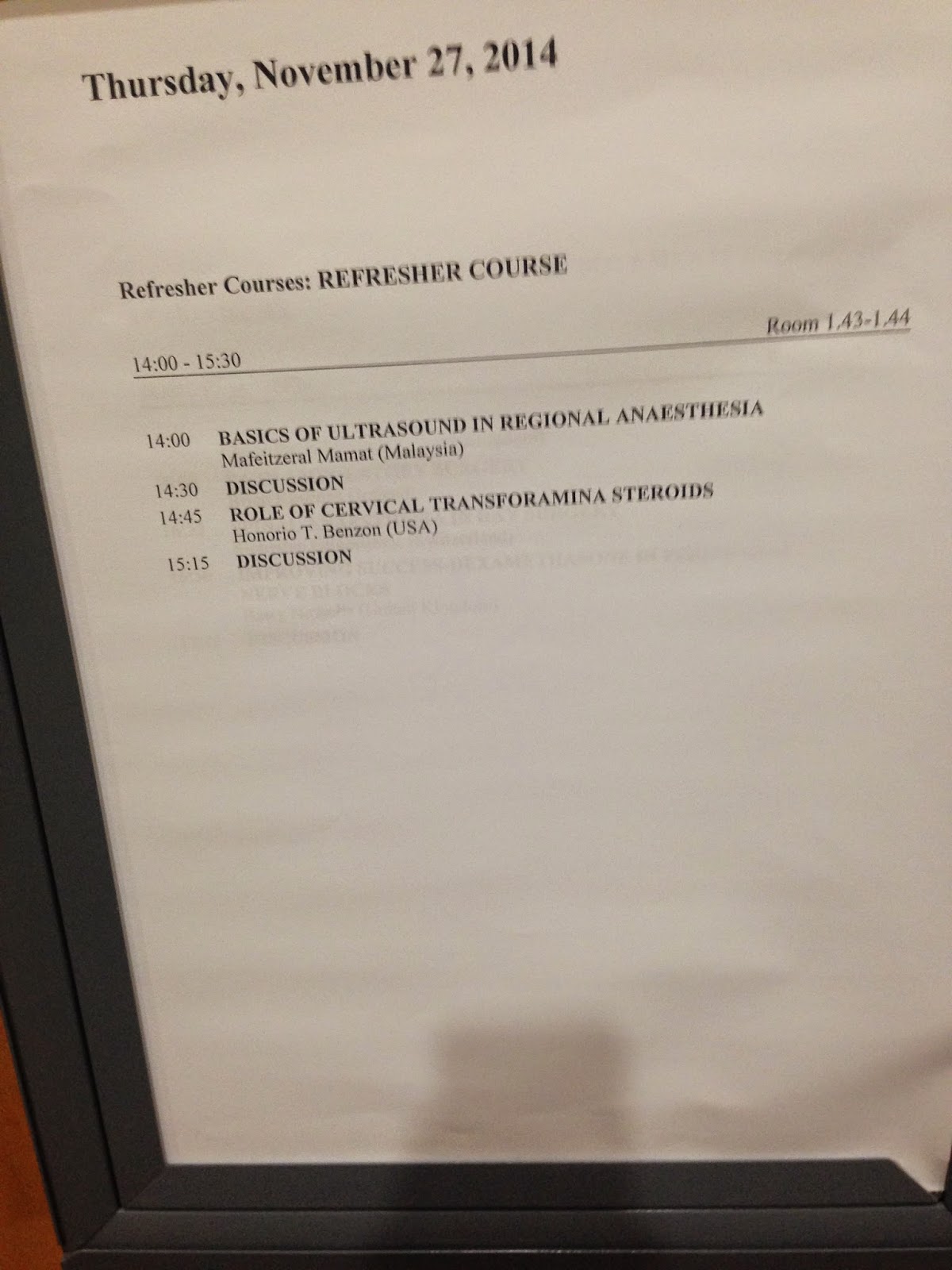 I was involved in 2 workshops and originally slotted to talk in one session. It was such an honour to work with the world's best in my workshop. One was the lower limbs block and the other ankle block.The participants themselves were different in the sense that they were superly hyperactive and questioned as much as they can. This is certainly different from the one locally where they tend to be dormant rather than challenging the facilitator. It was an experience i will not forget. 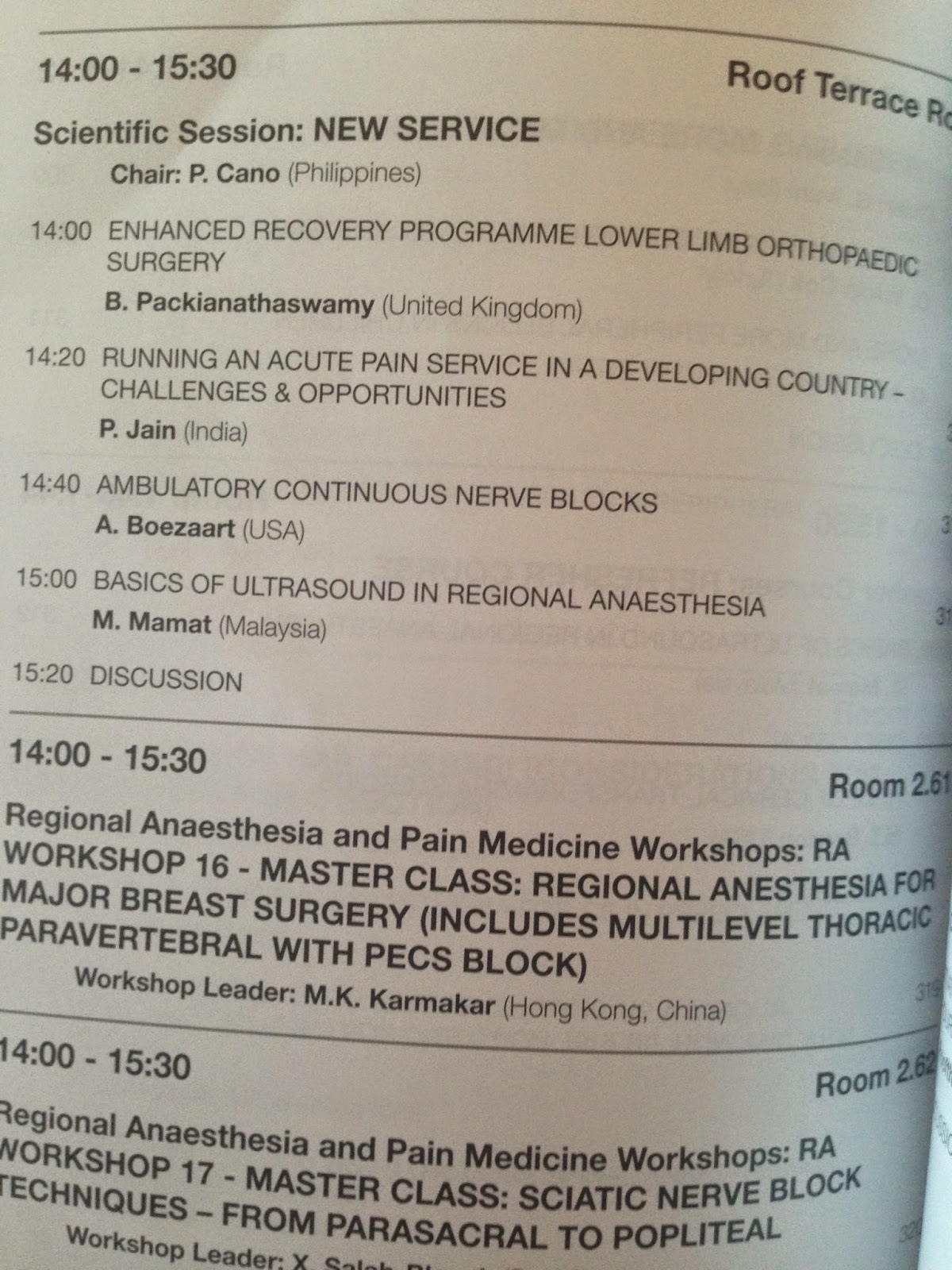 It was to my surprise when i saw my name double booked at the same session. I thought the Refresher Course was matched but in another session i thought my topic was tangential to what the crowd expected. In a way, i thought nobody would come to my basic talk but to my surprise i had a sizeable crowd and they were from different age groups too! I was surprised by this seriously as i thought, in the afternoon on the last session in the afternoon sapa nak datang? And they had questions for me too! Which was surprising!! haha And they sincerely complimented my talk which i was flattered of course :) 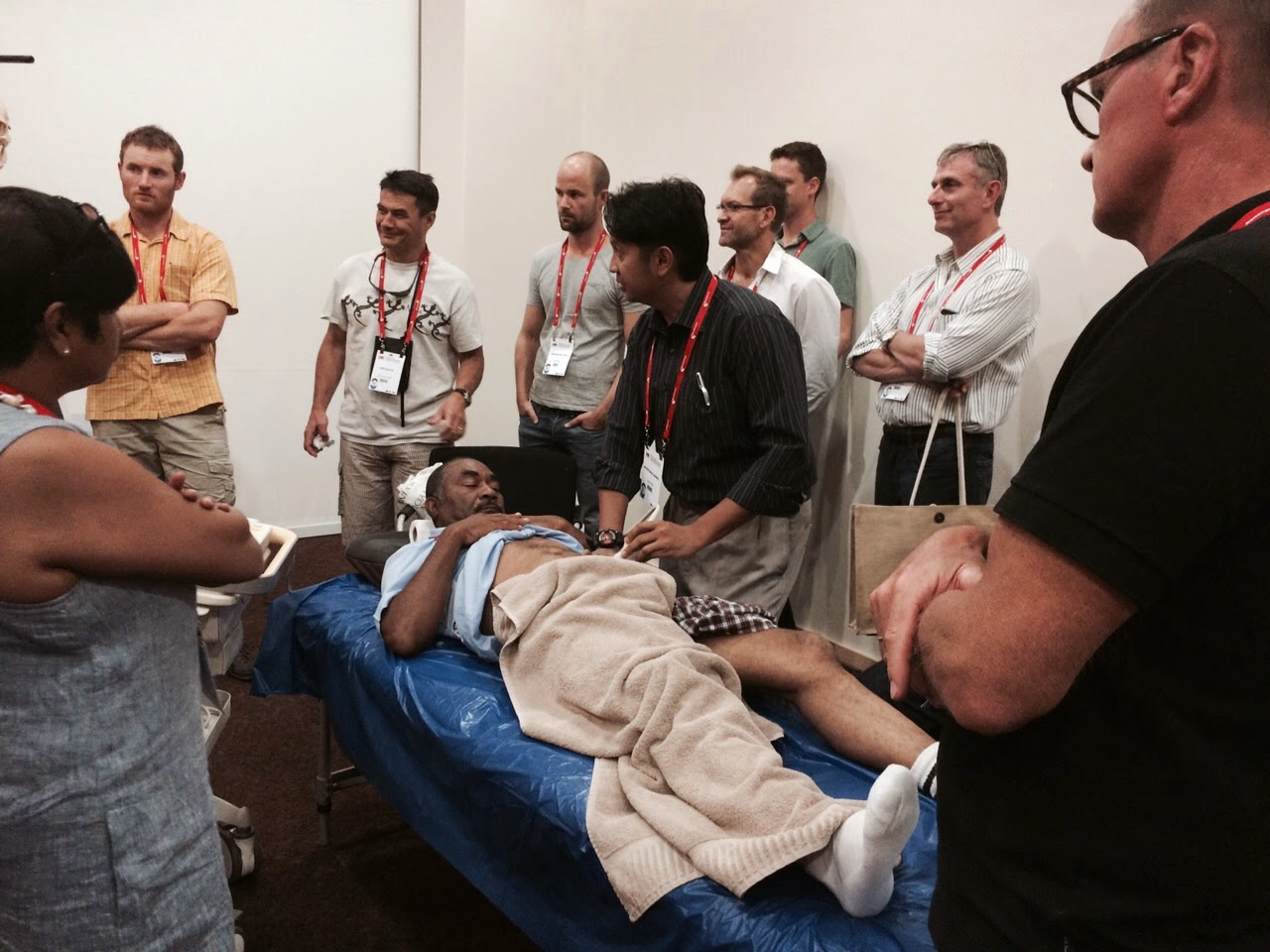 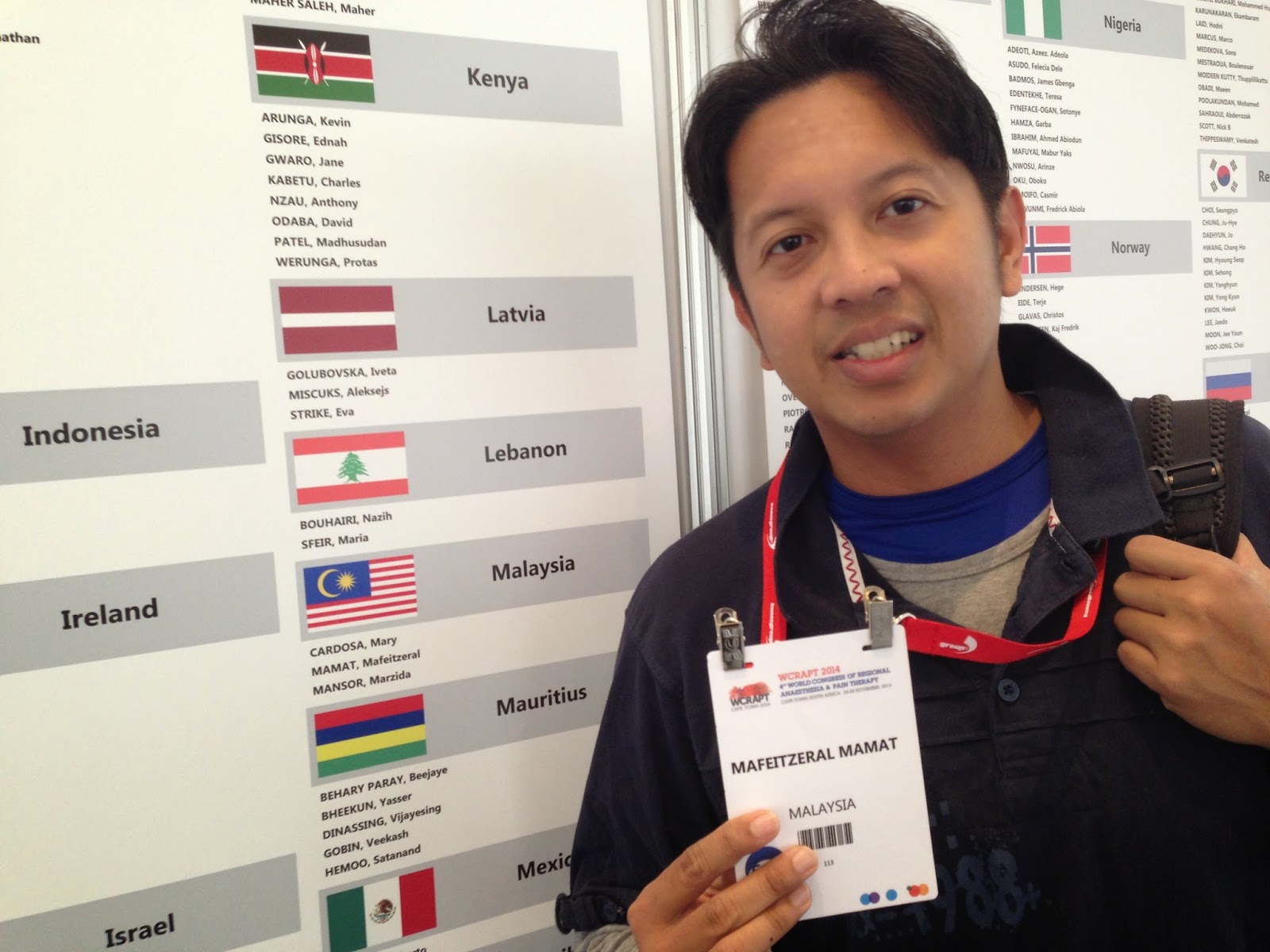 It was an experience of a lifetime. Perhaps the finale of my invites to such conferences. I was happy and Alhamdulillah thankful for everything that Allah has given me.
Posted by mafeitz at 8:43 am